Can you imagine what life would be like in Germany without beer? No Oktoberfest, grills would definitely not be the same and what about that Beer Purity Law? Out the window! 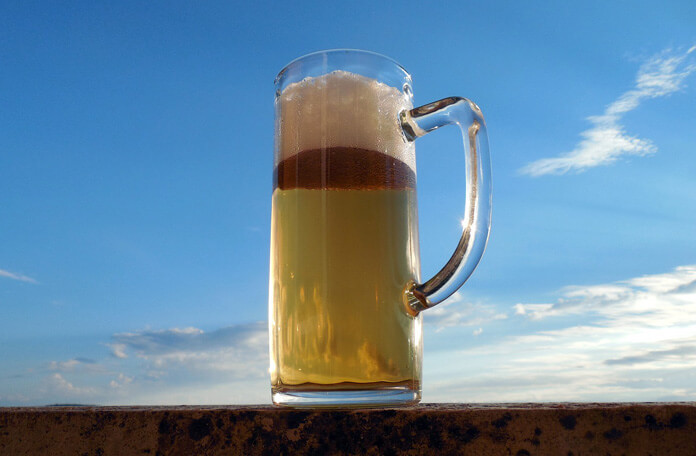 Luckily, beer has been a staple of the German diet (that’s right, I said staple) for more than 500 years.

But do you really know what goes into making one of the most important ingredients in Germany’s most famous export?

Okay, I’m sure you’ve heard of hops. But what are they exactly?

What we know as “hops” are the cone-shaped flowers of the female plant otherwise known as Humulus lupulus. They are in the cannabis family—without the THC, so don’t get any ideas—and can grow as high as 5.5 meters tall!

What are they responsible for?

Contained inside each hop are pinhead-sized glands known as lupulin. This is a sticky substance that releases when boiled (more on that later). The lupulins contain the oils, acids and resins that gives the finished product certain characteristics such as:

How do they help to preserve the beer you ask? The alpha acids in hops are responsible for making the beer bitter. The beta acids are used to counteract and delay the effects of bacterial spoilage—giving the beer its relatively long shelf life

Why do you boil the hops?

The distinctive aromas of each hop variety derive from the essential oils that are released during the boiling process of brewing. Brewers will even add more after the boiling stage to give the beer even more aroma—this is known as late kettle hopping. Or, if the brewer is looking to add even more hope aroma, they will add them directly into the beer in the fermenter or aging tank—this is known as dry hopping.

What kind of flavors and aromas do the hops create?

Different varieties create different bitterness, flavor and aroma profiles. These can be spicy, herbal, floral, woodsy or citrusy. Beers with strong hop aromas and flavor are described as “hoppy”.

Different types of hops vary on the bitterness scale too. They are measured in terms of alpha acid content from as low as 2.5% to as high as 15%.

How importance is growing hops in Germany?

For a country that prides itself on producing beer to the utmost standards, its no secret that one of the most vital ingredients, the hops, will be very important.

In Germany 15,000 hectares are devoted to growing hops—much of which is exported. But in 2015, the U.S. overtook Germany as the largest hop producer.

Researchers are looking to find ways to cultivate hops more quickly and effectively. Check out the video here. 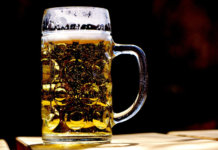