Coffee filter paper, the Easter Bunny, gummy bears, the radio-controlled watch and aspirin – the first five on our list of German inventions. And now the list goes on…

Yes, it’s only used in a few stubborn countries (eh, em U.S. we’re looking at you). But actually, the Fahrenheit scale was invented by a German physicist Daniel Gabriel Fahrenheit in 1724. This remained the world standard until relatively recently, when the simpler metric system was introduced.

Way back in 1886, Karl Benz first patented the three-wheeled motorcar. The key word here is patented. Although Benz does have this honor, he was not the first to invent the idea of a self-propelled vehicle. 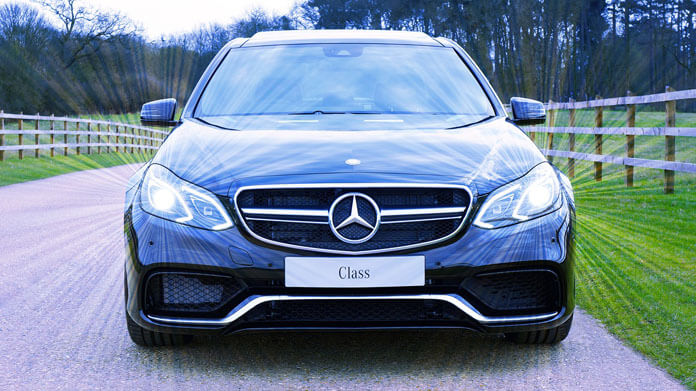 Leonardo da Vinci, for example, had sketched a horseless, mechanized cart way back in the 1500s. Then, in 1769, a Frenchman named Nicholas-Joseph Cugnot created a self-propelled vehicle using a steam engine. But, alas, it didn’t move faster than a walking pace. Somewhere in the 1830s Scotsman Robert Anderson invented an electric carriage that used a rechargeable battery. But this was heavy, expensive and required to frequent charging.

Benz’s genius was the use of gasoline power. Although this was a simple carriage and Henry Ford is often credited as creating the first modern automobile, Benz played a huge role in the development of the automobile. And thus, one of the most important inventions from Germany was introduced! 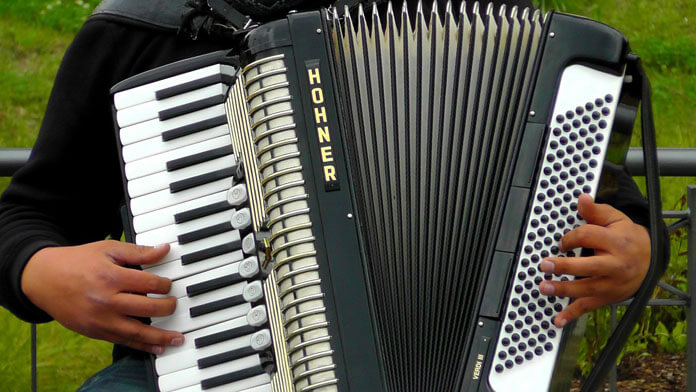 And even today, it’s still an important part of German folk music. He first attached bellows to portable keys, naming it a “Handäline” and patented it in 1822. The term accordion was first used in 1829.

Way back when hyper consumerism was just in its infancy – aka the 1960s – financial service providers were looking for ways to make credit cards more secure. 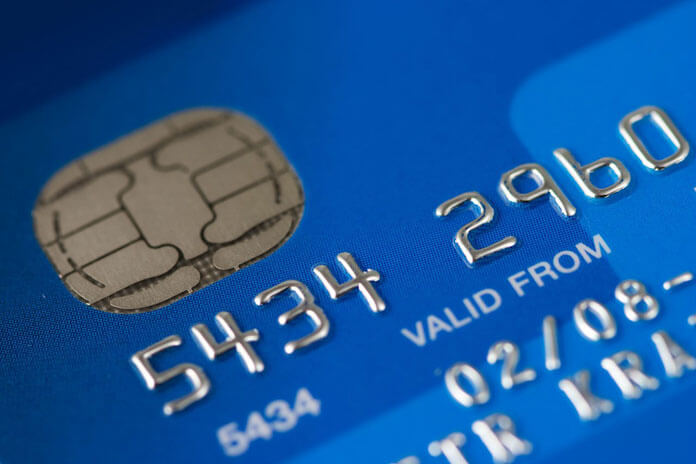 German inventors Jürgen Dethloff and Helmut Göttrup stepped up to the plate, creating the first card with a built-in programmable microprocessor. Still today, these chip cards still hold a permanent place in our wallet today and are one of the most utilized German inventions.

Anyone who’s ever had the privilege of building settlements, acquiring resources and trading with enemies knows just how enthralling this award-winning board game can be. 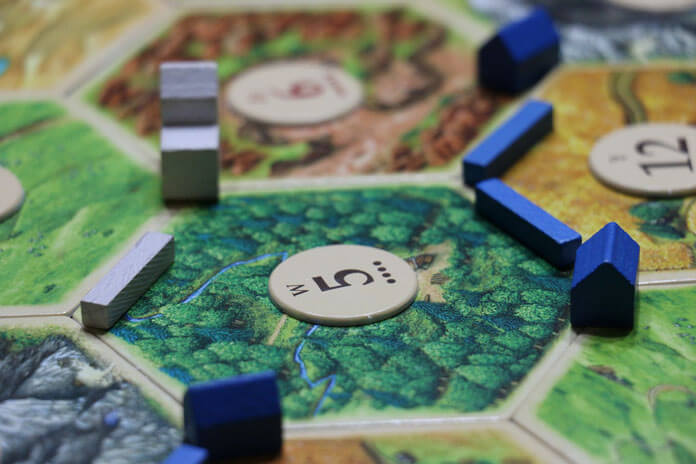 In 1995, German Klaus Teuber invented the game on his 20th birthday. Today, it’s been sold more than 22 million copies and translated into 30 different languages. 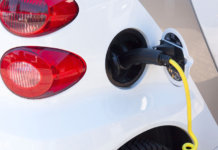 A European e-charging network may soon be a reality thanks to German ... 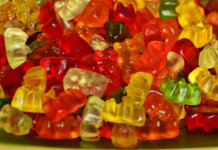