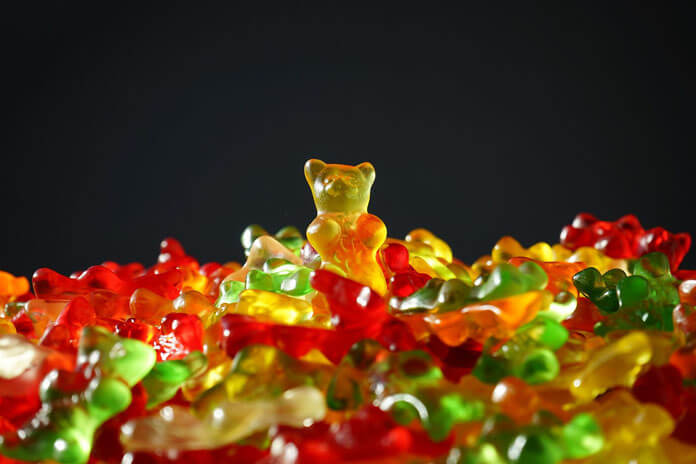 Ever wonder where gummy bears came from? Germany, of course! Yep, those delicious little treats originated from the founder of Haribo – a brand recognized throughout the world.

Want to know more? Here are ten German inventions you mayyyybe didn’t know came from Deutschland via the Local.de

Visitors to Germany may quickly learn that what would typically be called “coffee” in the U.S. is known as “filterkaffee” in Germany (whereas in many other parts of Europe it’s simply called “Americano”). 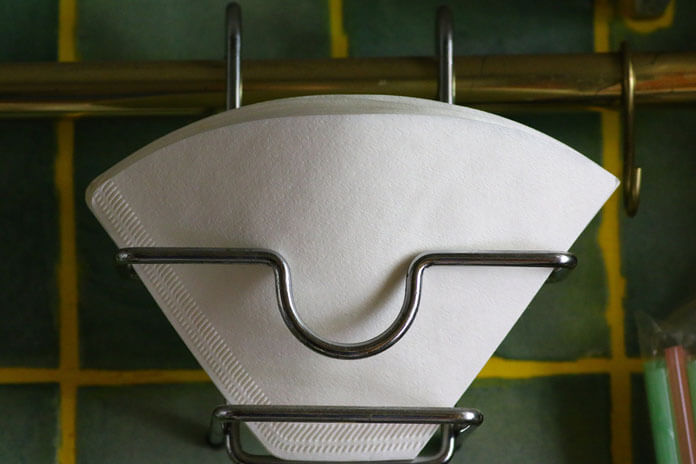 While coffee’s been around for hundreds of years, it was a German housewife from Dresden that is first credited with creating the coffee filter. Melitta Bentz was determined to find a way to keep coffee from becoming too bitter, while simultaneously removing the grounds. She tested out the blotting paper from her children’s school book and voila! Coffee filters were born. Today, they are still one of the most popular German inventions worldwide.

Despite its massive popularity in the U.S., the Easter Bunny is actually from religious practices in pre-Christian Germany. 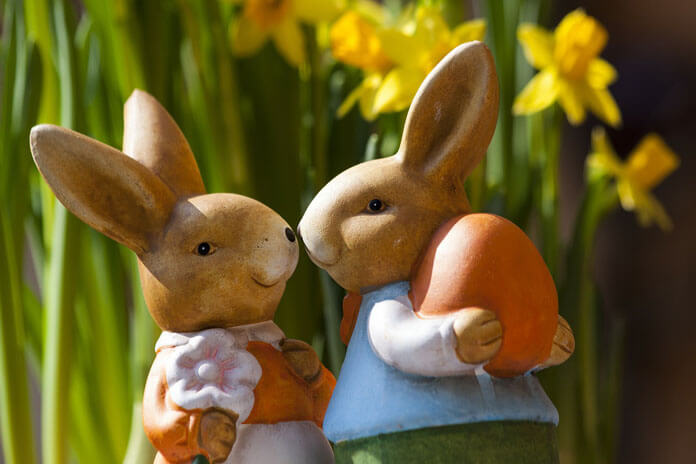 The Osterhase originated from pagan traditions (and it was a hare, rather than a bunny). Eostra, the goddess of fertility and spring became linked with the hare because of its high reproductive rate and boom – the hare and the eggs became symbols of fertility and vital parts of Easter traditions.

How did it get to the U.S.? German immigrants brought it there, of course!

Okay, so we gave this one away already, but yes, it’s still true – these delicious little Gummibärchen were invented by Hans Riegal in Germany in 1922. Legend has it that Riegal was unsatisfied with his dead-end job as a confectionary worker, so he decided to start his own candy company. 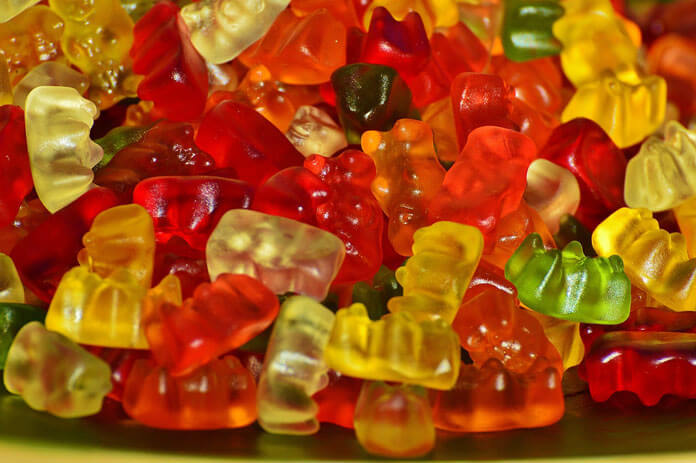 His first treat was a hard, colorless candy that he made in his own kitchen, while his wife served as his sole delivery person. These candies weren’t such a hit – the sold well locally, but nothing like Riegal had hoped for. So, he kept dreaming. He produced a line of squishy, gelatin-based, fruit-flavored treats in the shape of dancing bears.

Today, his name and hometown – Hans Riegal from Bonn – forms the world famous company Haribo – definitely one of the most delicious German inventions. 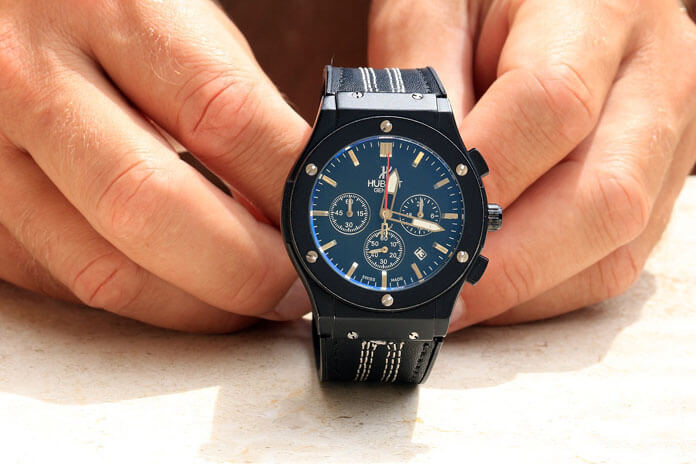 Maybe this is a reason Germans are always on time? In 1985, the German watchmaker Junghans introduced the first radio-controlled clocks. At first it was a table clock, but by 1990 they had established the technology to use it as a wristwatch and the Mega 1 watch was born. 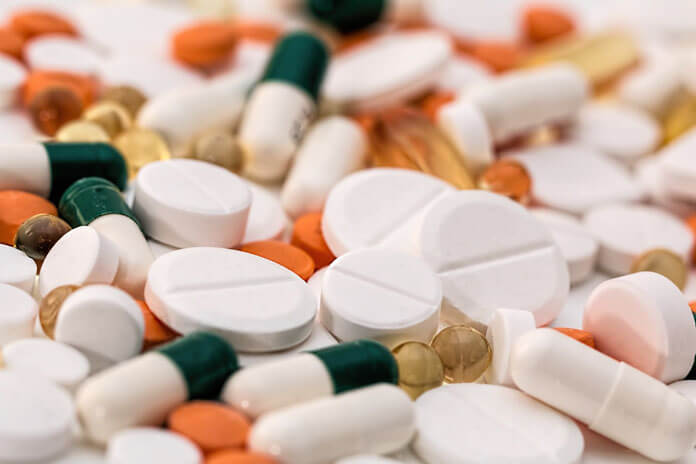 If you’ve ever cured a serious ache with one of these little white pills, you’ve got a German to thank. Specifically, Mr. Felix Hoffman who invented this painkiller from willow bark way back in 1897. At the time, he developed it for Bayer, which is still one of the largest producers worldwide. 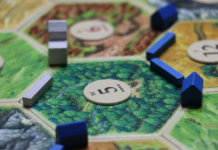