The Institute for Economic Research (IFO) is optimistic about growth in the German economy in 2017. There’s a slight dip in the forecast from a month ago, but IFO economist Klaus Wohlrabe says that it shouldn’t be overemphasized and holds a positive view of the current business climate. 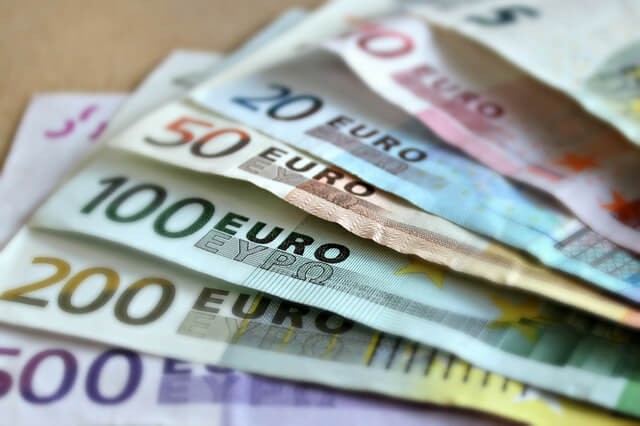 Big “plus signs” this year for German economy

The German government is in agreement with the IFO’s findings. In their annual economic report, the government reports expected growth in a number of sectors. They expect growth in the gross domestic profit (GDP) by 1.4 percent this year (this is echoed by the IFO, who predicts a 1.5 percent growth). This figure is also aligned with the predictions of economic institutes and international organizations, which estimate a growth of 0.9 to 1.7 percent.

The government also predicts jobs will increase by 320,000 in the coming year and that unemployment will decline to 6.0%. This would be a new low since the German reunification.

Germany’s economics minister Sigmar Gabriel said at a recent press conference “In 2017, an employee will have an average of €2,000 more in his or her pocket than at the beginning of the legislative period.” Mr. Gabriel feel that increased consumer spending will aid this recovery.

Still, inequality is still too high in German economy

Some arguments over the final wording in the report ensued between Finance Minister Wolfgang Schäuble and Gabriel. While Mr. Schäuble called for praised of the balanced budget, Mr. Gabriel insisted that the final wording included the government’s intent to fight inequality and increase investments. In the final statement, both statements are included.

International organizations such as the Organization for Economic Co-operation and Development (OECD) and the International Monetary Fund (IMF) have called for an increased effort towards creating growth within all levels of society. José Ángel Gurría, Secretary-General of the OECD, has said for many years that inequality between the economic classes suffocates overall growth. He has called on Germany to do more to fight the inequality.

In Germany, the gap between the highest and lowest incomes increased between 1991 and 2014. Households at the lowest end of the bracket saw their income decline, while those at the highest saw increased of more than 25%.

During the tenure of Mr. Gabriel, the situation has improved for workers. A minimum wage was introduced in 2015 and unemployment continues to decline.

The proposed plans by the U.S. President Donald Trump to restrict free trade doesn’t appear to have affected the European economy as of yet. Experts see the results of this new concept going two ways. The European economy may be harmed as a result of punitive tariffs. Or maybe, it may benefit through new investment and tax reforms. 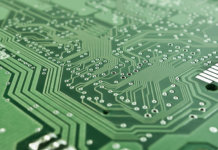 Could Germany’s risk aversion and intense bureaucracy be its fatal dow...