Have you ever heard someone say, “Meat is not good for the environment”?

Well, it’s true, at least in the quantities that we consume meat in and the way that it is produced. 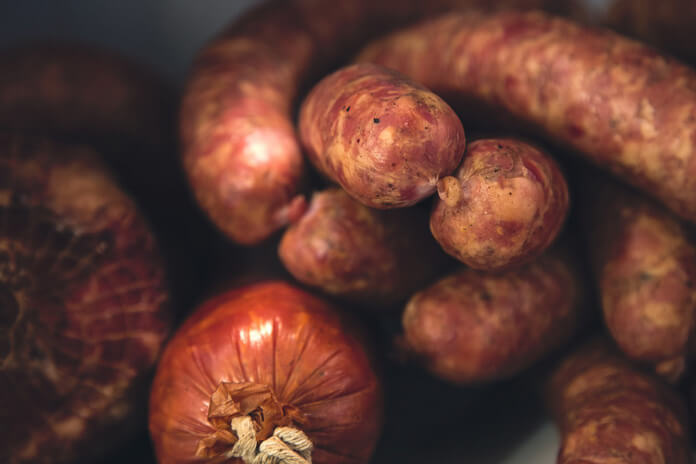 Can you imagine that nearly half of the Earth’s usable growing surfaces are covered by pasture animals or by the food grown to feed them? That’s definitely true. And did you know that just 4% of this usable agricultural land is to grow crops for human consumption?

Not only does meat production use a lot of land. It also emits some serious emissions. Livestock account for 5% of carbon dioxide emissions and 40% of methane—which is a much more damaging green house gas.

And the bad news?

Our population is continuously growing. Especially in areas like China and India, people are becoming wealthier and more able to afford meat (which was once considered a luxury, even here in the west). So we don’t have enough land to maintain the amount of meat consumed globally.

It is expected that the demand will continue to rise as populations increase. What can we do?

One company from Israel—SuperMeat—says we should eat meat grown in a lab. What is this exactly?

SuperMeat is an Isreali start-up company focused on growing real meat from the cells of real chickens with a special “oven” device. This can be located in the factory, at a supermarket, or even at your own home. Still unsure?

A lot of research and promotion of lab-grown meat has been focused on beef. But so far, the finished product has been really expensive—Dutch scientists produced a lab-grown burger costing $330,000 and in May, an American company grew a meatball in the lab for $18,000 per pound.

But SuperMeat says they’ve chosen chicken because it is actually the most common meat. For about every one cow slaughtered, 100 chickens face the same fate. 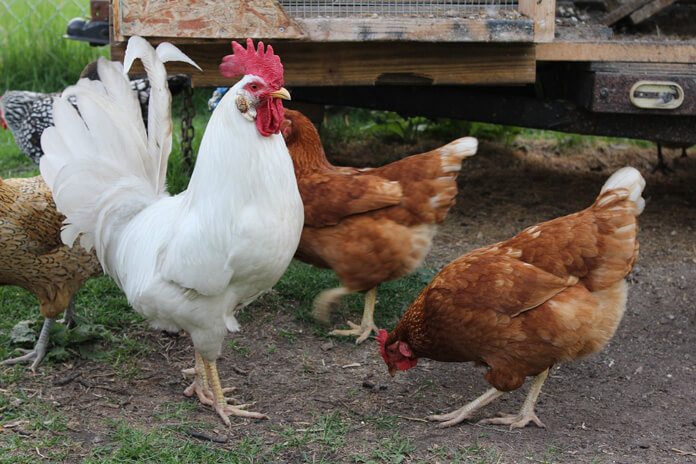 The folks at SuperMeat also want to be clear that the meat will taste like chicken, because it is chicken.

“It’s the perfect solution because you’re not forcing anybody to change their habits,” says Shir Friedman, a spokesperson for the company.

“You’re not asking people to convert to some kind of tofu or vegetable-based product, you’re giving people the exact same product that their cultures have been eating for centuries.”

This all sounds great. What is the downside?

If we look at the facts, the idea of SuperMeat seems flawless. It’s cheaper than producing regular meat (once you factor in the cost of growing animal feed and the entire process of raising livestock), it uses significantly less resources, the entire growing process is transparent, it produces the same product as your regular chicken, without the waste and… it’s cheaper! (Did we mention that?)

The problem? Getting people around the idea of eating lab-grown meat.

This has already caused some skepticism and challenges for investors desperately needed to continue with the process.

But, if we stop and think about it, isn’t the idea of eating meat kind of weird? Why can’t we get used to eating something that will provide the earth and us all of these benefits?

Let’s hope we can! Check out the SuperMeat crowdfunding page here.