Germany’s anti-immigration AfD party will hold a congress this weekend in Cologne. The aim is to find unity in the increasingly divided party. The gathering is expected to bring 50,000 protestors and roughly 4,000 police officers. 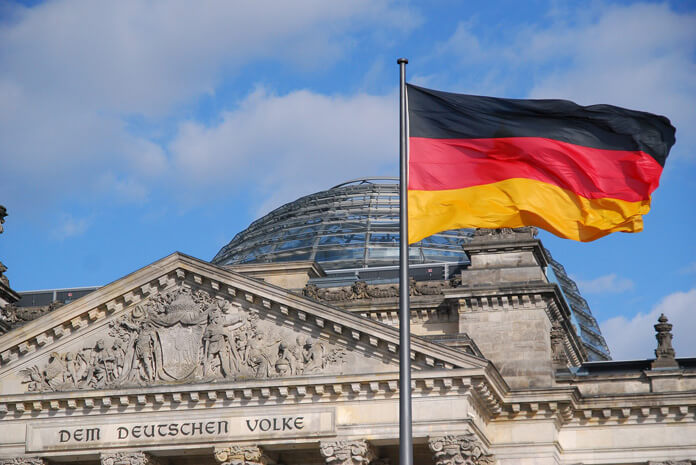 Is there still any hope?

In the past few years, the AfD was riding high on the wave of dissent over the influx of refugees into Germany. But since that figure has started to dwindle over the last months, so has their support. Around 6 months ago, the AfD has support of around 15% according to polls. Since then, it has since dipped into the single digits. It did manage, however, to capture seats in 11 of Germany’s 16 regional legislatures.

The public face of the AfD, co-leader Frauke Petry recently announced she won’t stand to become the party’s official standard bearer as they head to the September national elections. The party is hoping to win its first seats in parliament. One of the major goals of the congress meeting this weekend is to try to find unity in the rival factions and adopt a common strategy.

Petry in the public eye

Petry has continuously attempted to portray herself as a moderate, “middle class” alternative to officials of the party whose anti-Semitic and racist remarks sparked national outrage in Germany and around the globe.

“The image of the AfD keeps getting determined by the uncoordinated extreme provocations of a few representatives who keep surprising the party leadership,” Petry said in a video posted to Facebook.

Her decision not to stand as the party’s main candidate was widely viewed as a method to avoid the embarrassment of a showdown in congress.

According to the national daily newspaper Sueddeutsche Zeitung: “Shortly before their party congress, the AfD is the picture of strife.”

“That reflects the essence of a party that would like to present itself as middle class but has a method of breaking taboos, provoking and spurning civility.”

During the Cologne meeting, Petry will ask the delegates to reject the “strategy of fundamental opposition” to the current parties in power and instead adopt a “Realpolitik” ideology. This is aimed at attracting more mainstream voters and hopefully taking control of the government by 2021.

Everything seemed to be coming together

Since its founding in 2013, the AfD has become Germany’s most successful right-wing populist party since World War II. The leaders have no chance of winning the national general election. However, they’ve aligned themselves with fellow far-right French candidate Marine Le Pen and Geert Wilders of the Dutch anti-Islam Freedom Party.

They also were predicted to easily enter the national parliament following the Brexit campaign and Donald Trump’s win.

Despite Petry’s rise in media power, she didn’t have support from all the party members. “She is a clever as quicksilver but she’s not popular among the delegates because of her blind ambition,” said Hajo Funke, a political scientist at Berlin’s Free University.

Funke says that Brexit and Trump may have had adverse affects for the AfD. These events have served as a wake up call for German voters, who are increasingly disinterested in the radical changes the AfD proposes

“The AfD would be fatal for German identity with its strong links to Europe and the country’s status as an export nation. That will become even clearer as the election approaches.”