German is no easy language to learn. That’s a fact. But if you do master the art of Deutsch it may be smooth sailing from there. 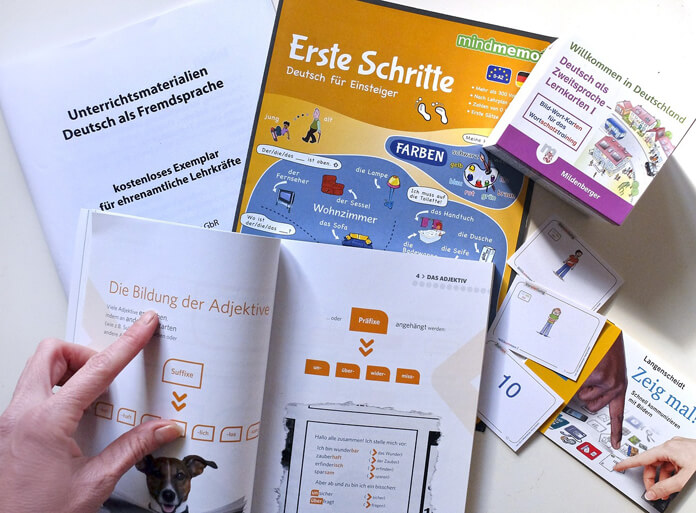 Too many jobs, not enough Germans

Germany is Europe’s largest economy. It boasts an impressively low unemployment rate of just 5.8%. The country hosts a number of impressive startup companies, especially in the capital city of Berlin and is the birthplace of some of the world’s top car, energy, food, pharmaceutical, banking and technology companies. Wages in Germany are high and jobs are plentiful – thus there is little motivation to leave in search of work abroad.

At the same time there is also a trend of many European companies basing themselves in southern Europe – countries like Spain, Portugal, Greece or Malta. Here the climate, culture and general lifestyle are great, and the cost of living and taxes are low. Despite locating themselves in paradise, many of these companies – whether or not they are German, will need to target the massive German market to increase their chances of success.

This is where the problem arises.

It’s very difficult to entice Germans from their native land. Other countries can’t compete with high German salaries and, on average, the German work week is actually five hours shorter than many other European countries. Thus you have many jobs that require fluent German, but not enough people with good language skills.

Recruitment agencies report an ever-increasing demand for German speaking candidates. Companies are willing to pay big bucks to find suitable workers that can communicate effectively with perhaps the continent’s most important market. These agencies also indicate this Ger-mania trend shows no sign of slowing down.

The European Language Jobs database, for example, indicates that while roughly 25% of their jobs require good German skills, only roughly 8% of candidates are native German speakers.

There may be candidates that speak German as a second language, but the difficulty of the language makes this figure quite low. German is an extremely difficult language to learn, especially compared to English, French or Spanish. This means that people are not only less able to learn it perfectly, but it also takes much longer.

So where does that leave us non-natives?

With a huge void. With such a strong economy, Germans are far less likely to even begin looking for work abroad (especially compared to many other European countries). At the same time companies are putting emphasis on hiring those with good language skills more than ever before.

In an effort to entice German speakers from their cushy home country, companies are offering increasingly higher salaries. But for those of us that aren’t native German speakers? Seems like the obvious next step here is to sign up for an intensive language course, master the art of Deutsch and head south. 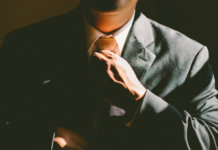