The autobahn is about to get a little more expensive. Germany’s government has approved plan to place tolls on the previously free autobahn.

Some neighboring countries – such as Austria – feel that it discriminates against foreign registered vehicles. 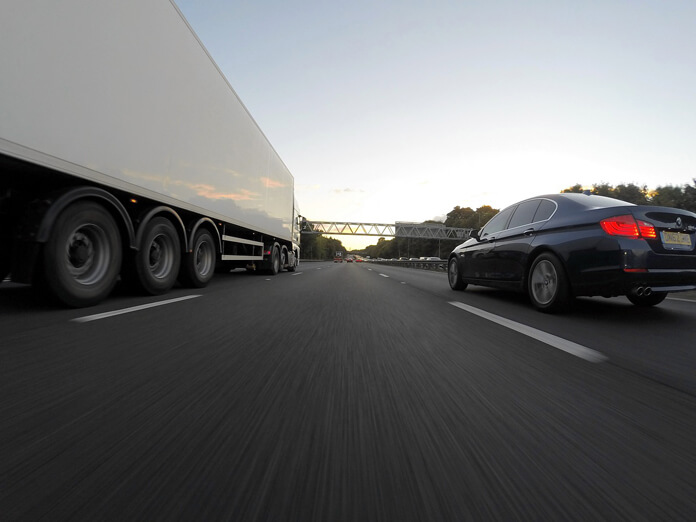 In recent years – fostered by the high costs of maintaining the extensive autobahn network – there has been increased pressure to charge drivers for using the roads. While Germans pay for the upkeep of the autobahn through federal taxes, some feel that it’s unfair foreigners can use the roads for free.

The new proposal will shift the financing of the roads from solely German taxpayers to all of those who use the autobahn. To make the plan compliant with the EU rules, the government had to make a series of revisions. Under the revised proposal, short terms passes – most likely to be used by visitors – will costs as low as 2.50 euros for a ten day pass for the most environmentally-friendly automobiles.

The maximum cost for an annual pass will be 130 euros for both German and foreign cars. However, German-registered cars will be refunded the money through a reduction in their motor vehicle tax bill.

In Germany, there has already been a toll on trucks since 2005. It is currently one of the few European countries that impose no tolls on highway drivers.

Neighboring countries – especially Austria, the Netherlands, Belgium and the Czech Republic are angered by this new toll plan. Essentially, as German drivers will be reimbursed for their tolls, foreigners will be held responsible for funding the infrastructure of the autobahn. It’s expected that the system will collect around 3.7 billion euros per year.

Austrian Transport Minister Joerg Leichtfried announced they are discussing the possibility of filing a joint complaint against the proposed Autobahn Toll, claiming it violates the EU’s “principle of equal treatment”. German Transport Minister struck back, saying that Austria has had a toll system in place for the past 20 years to fund its infrastructure.

If approved, the new toll system is planned to go into effect following the German federal elections in September. 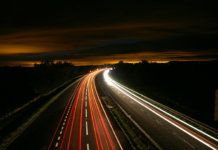 Do you know these 8 facts about the Autobahn? 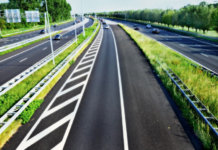