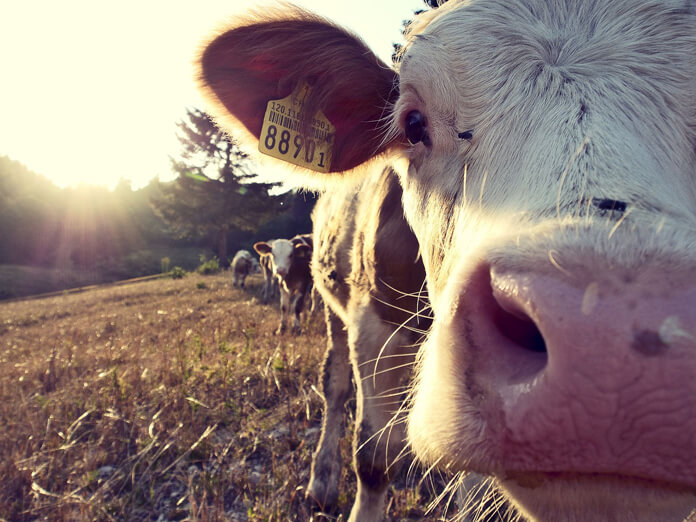 German low-cost supermarket Lidl is the first chain to get an official “GM-free” certification for its own-brand milk.

On average, German consumers spend roughly 14% of their salaries on groceries. Low-cost retailers such as Aldi, Lidl Netto-Discount and Penny accounted for 42.3% of the total market share in 2015. So what does this tell us? More than half of Germans spend a very low percentage of their monthly income on food. 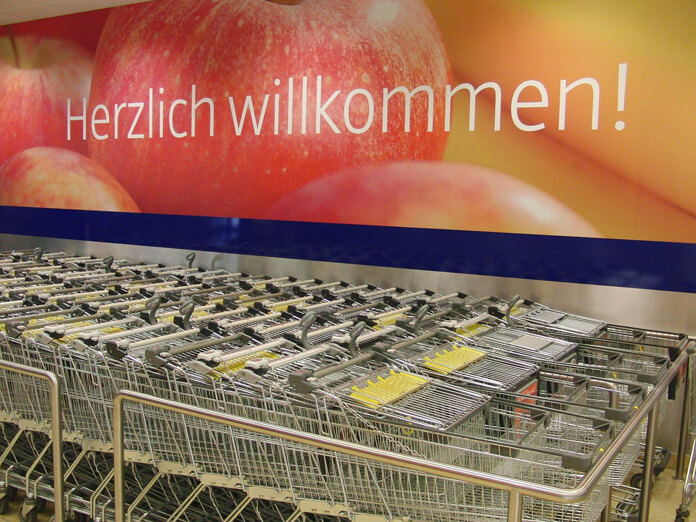 At the same time, there is a huge movement towards more sustainably produced—local and/or organic—food products that typically cost more than the average product at a discount grocery store. In response, these discount retailers are feeding on two factors. Germans want products they perceive as sustainable and high quality at a low price. Many discounters have thus developed their own brand of organic “bio” products. They still feature the low prices of the discounter (compared to the small organic shops, “Naturkostladen” or “Bioladen”), but cater to changing consumer preferences.

Lidl announced that the new diet for its milk cows will begin this coming week. The GM-free milk will be available at all their shops across Germany. As well, their cheese will also go GM-free starting from September.

They have also assured customers that the milk won’t get any more expensive. It will start at just €0.46 per liter. And, the supermarket has also offered an unspecified “jointly agreed allowance” to dairy farmers who are suffering due to the low prices of milk in Germany.

This all seems great, right? GM-free at the same low cost to consumers? The problem is that the “GM-free” certification isn’t exactly transparent. The cultivation of genetically modified corn and soy is prohibited in Germany. However, it can be imported as feed for the animals from countries such as Brazil or Argentina. A significant portion of this feed that comes to Germany is used to feed cows, pigs and chickens. Not to mention that cows are ruminants that are meant to eat a diet made up mostly of grass and straw.

In this case, the meat or milk made from cows which have been fed with this GM-feed does not necessarily need to be labeled as GM.

Therefore, these retailers should also confirm to consumers that the animal feed fed to these milk cows has also not been genetically modified. Or, the certification should be changed to reflect the GM status of the animal feed as well.

On the plus side…

There is a benefit to all of this, however. Even if these products may not be 100% GM-free (or maybe they are, more transparency required!) the fact that they stock the shelves of retailers who hold such a huge percent of market share increases knowledge sharing. Maybe consumers who were not aware of the GM vs. GM-free or the organic vs. conventional statuses before may gain some more awareness accidentally on their trip to the market.

No matter what side of the GM vs. non-GM table you are on, raising awareness of what we consume on a daily basis can’t hurt.

Gylphosate still on the table

If you remember a few months ago, there was a debate in the EU Commission over the renewal of the herbicide glyphosate. The weed killer faced a June 30th deadline for the reapproval of its sale and use in the EU. Stuck in a political gridlock, the commission decided to extend the safety approval until December 2017.

During this time, the European Chemicals Agency (ECHA) will complete a review of glyphosate.