Your passport is a ticket to the world. Without it, you can’t enter, you can’t leave – essentially, you can’t get very far. But did you ever think about the power of passports? 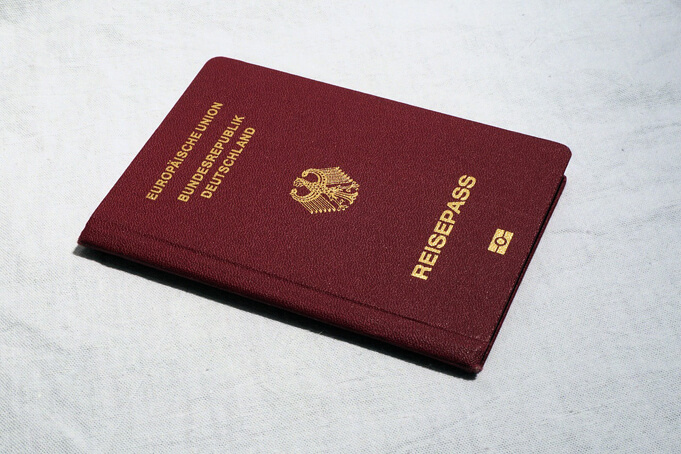 Arton Capital, an advisory firm that assists wealthy individuals to get second passports and places of residences releases an annual index of the world’s most powerful passports, entitled the Passport Index. The list contains the 193 United Nations members nations, including six other self-governing territories that issue their own passports such as Taiwan and the Vatican.

The ranking is based on a number of factors. The most important is the number of countries the passport holder can enter visa-free or countries in which they can purchase visa on arrival. Those who have better access get points to place them higher on the list.

If a tie occurs, the company consults the UN Development Programme Human Development Index. Here they weigh the “significant measure on the country’s perception abroad.”

For years, Germany has topped the list. This year, they’ll have to share the spotlight with Singapore. Those with a passport from either of these countries don’t have to apply for a visa before they visit 159 countries worldwide. The wealthy Southeast Asian city-state jumped up the ranking when Ukraine recently admitted them to their visa-on-arrival program.

At the far end of the spectrum war-torn nations such as Pakistan, Iraq, Syria and Somalia take second to last place. Afghanistan sits at rock bottom.

Want to get a German passport?

Want to get a piece of the easy access German pie? To obtain naturalized citizenship, you have to live in Germany under a limited residence permit for at least eight years. This can be shortened to seven if you take a German-language integration course.

The key to becoming a German citizen is to speak very good German. You don’t have to be totally fluent, but you have to be able to easily cope with activities of daily life – including bureaucratic work with the authorities. You must be able to easily understand German text and speak about topics.

Another important aspect is financial support. You have to prove you can support yourself financially, have no criminal record, and be willing to give up your nationality – except if your home country does not allow this – and pass a “naturalization test” about the country’s laws, history and people. 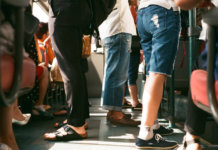