Germany joins the 60 other countries globally that have ratified the commitments agreed upon at the Paris climate change conference. To date, these countries (not including Germany) account for 48 percent of global emissions. 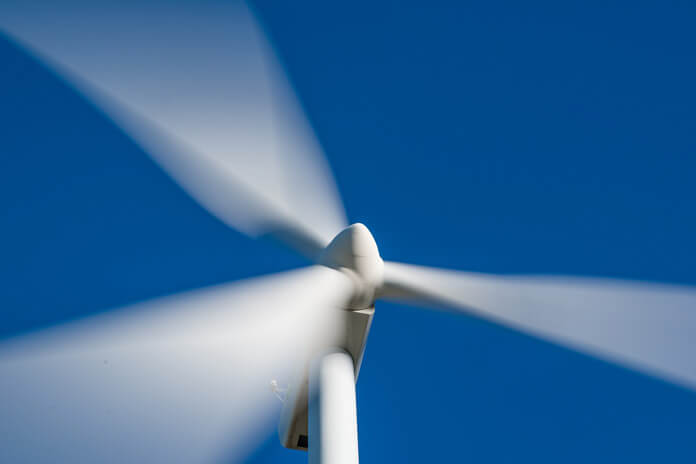 A priority of the climate change agreement is to require all countries to develop and implement strategies to reach the goal of keeping the rise in temperature within 2 degrees Celsius (with a preference placed on a rise of 1.5 degrees C).

This agreement is unique, however, as it does not state blanket rules for all countries, rather each individual state is tasked with defining their own methods to combat climate change. Germany is expected to turn in their ratification instrument to the UN in early October.

In order to come into legal force, at least 55 countries, representing at least 55% of global greenhouse gas emissions worldwide have to ratify the agreement. Germany’s commitment, in addition to multiple other countries in the past weeks, has brought the reality a few steps closer. The world’s largest emitters—the U.S. and China—also signed on during a summit in early September between Presidents Barack Obama and Xi Jinping.

Both the Germany government and the UN chief Ban Ki-moon have expressed their confidence that the agreement will come into legal force before the end of 2016 and hopefully before the upcoming Climate Conference in November 2016 in Marrakesh.

Hendricks has said that the German ratification is a “great sign of hope” and “a decisive signal to Germany’s international partners,” according to DW.

She continues to call for further climate protection measures, especially in a country like Germany that is often seen as an international forerunner in sustainable innovations and climate protection. The Paris agreements shouldn’t be viewed as the end game, rather just the start of a long and complex journey to try to mitigate rising temperature that are coming at a rate much faster than previously imagined.

“This treaty is in our interest, also economically. We also have a responsibility to the Earth, and to future generations,” added Hendricks.

Furthermore, the Greens are calling on the government to ensure that climate protection measures are taken seriously. Anton Hofreiter, the chairman of the greens cautions against “giving into lobby interests” and that “the energy transition must continue, the transition in transport and agriculture must start.”

As well, the German Federation for the Environment and Nature Conservation (Bund) also states the government needs to significantly improve the Climate Action Plan 2050. Currently, there are sections, such as coal power plants and the hindrance of expansion into renewable energies that are not consistent with Germany’s view in the international arena of 100% promoting climate protection.