Looking for a taste of history – with a dash of ghosts, ghouls, a mad scientist and one of the world’s most famous horror tales? It’s time to take a trip to the Frankenstein castle just outside of Frankfurt, Germany. 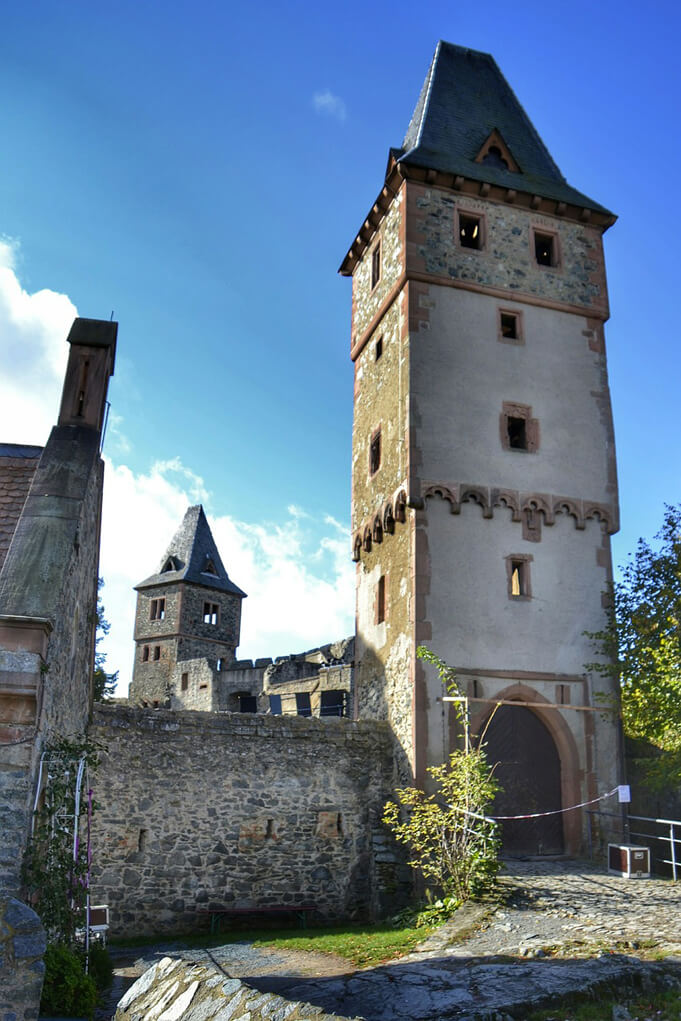 History of the Frankenstein castle

The castle itself was built around the mid 13th century. It was named after the family Frankenstein who laid claim to the land. The family lived in and controlled the castle for around 400 years and in the 17th century it was the home to retired soldiers. In the 19th century it was restored in a romantic style and following WWII it was also used as an American army base.

Despite some additions, the majority of the castle, including the lower walls and old drawbridge is authentic. It’s located above a tree-laden hilltop in the heart of the Rhine Valley, just a short drive from the main city of Frankfurt..

The birthplace of Frankenstein?

While the Frankenstein castle may not be the most impressive in Germany, its connection to the story the gothic novel by Mary Shelley makes it a cult spot for horror fans and home to the massive Halloween Festival each year on October 31st.

Legend has it that author Mary Shelley found the inspiration for her book, Frankenstein from the ruins of the castle. Experts argue over the possibility that Shelley herself actually visited the castle, or was simply inspired by its history. Most notably, the castle was home to an eccentric – or maybe mad – scientist named Konrad Dippel, who was known for his experiments on both human and animal remains. 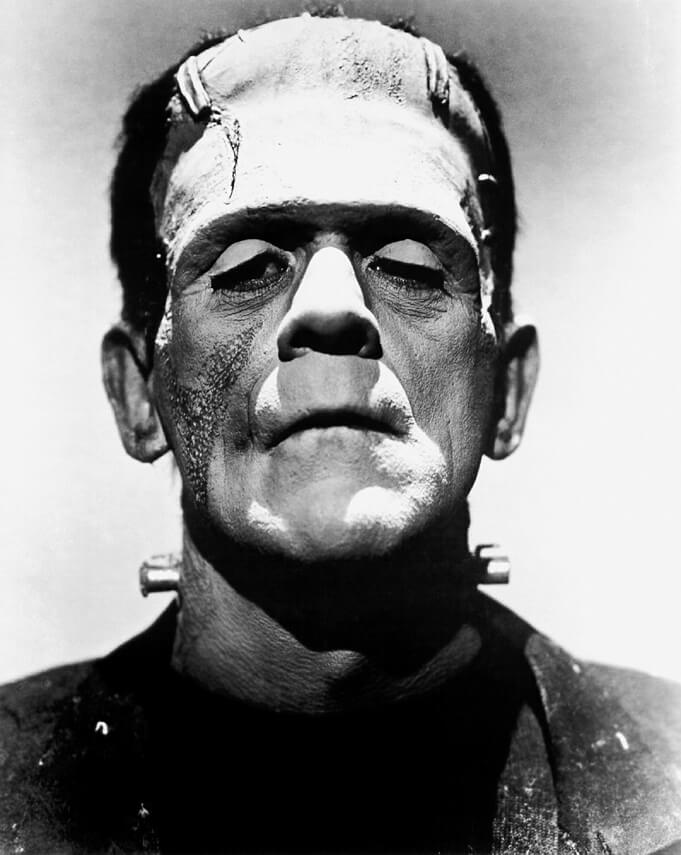 The novel was first published in 1818. It focused on a mad scientist named Victor Frankenstein who created a horrific being comprised of body parts gathered from a graveyard – standing 8 feet tall – and managed to bring it to life. He then becomes terrified by the creature and runs away. Meanwhile the being searches for the scientist and demands he create a female mate so he won’t be doomed to a life alone. To get back at Victor, the monster carries out a series of brutal murders and in the end Victor and the monster fall to similar fates.

The novel becoming incredibly popular, and was the base of many movies, plays and even a TV series. The most popular was the 1931 movie, the original Frankenstein movie, in which the monster was renamed Frankenstein.

How does the castle connect to the story of Frankenstein?

Besides sharing a namesake, how does the Frankenstein castle relate to the Mary Shelley novel? While the original novel makes no reference to a castle, Shelley was very interested in folklore and local legend. Literary experts are at odds as to whether she actually visited the castle or not, but regardless it was home to John Konrad Dippel who may have served the inspiration for the role of Frankenstein. He was born in 1673 inside of the Frankenstein Castle.

In addition to making impressive contributions to science, Dippel was well known for creating his own Animal Elixir. This was a potion made of different parts of dissected animals that was supposed to reverse aging. He was particularly interested in the soul and believed that the recently dead still had part of their soul intact inside the body. Legend also has it that Dippel was obsessed with re-animating the dead, including boiling human remains to create an elixir of life.

Regardless, it’s a lovely day trip from Frankfurt

Whether you’re looking to get a taste of the ghoulish inspiration to one of history’s most infamous creatures or simple ready to enjoy a bit of greenery away from urban Frankfurt, a visit to the Frankenstein Castle is a pleasant day trip from the heart of Germany’s financial district.