As today is the joyous holiday known Halloween, we though it only fitting to dedicate this article to one of its most celebrated symbols: the pumpkin. While this big orange sphere has always been a regular part of the US fall season, it’s recently surging in popularity across the pond. What gives? 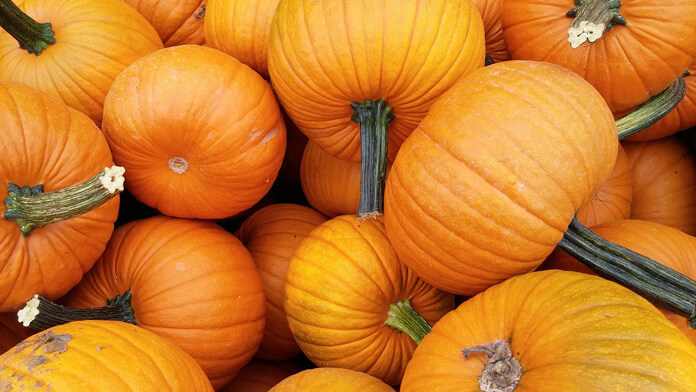 A boom in Germany

No, were not talking about exploding pumpkins. In the past few years, it’s been impossible to head to a local supermarket without finding pumpkins on the shelves. The magazines lining the cash register queue is full of cooking magazines featuring “Kürbissuppe”, or pumpkin soup, as well as a multitude of other pumpkin-themed dishes. Even in restaurants, you can easily find this newly famous vegetable on the menu. 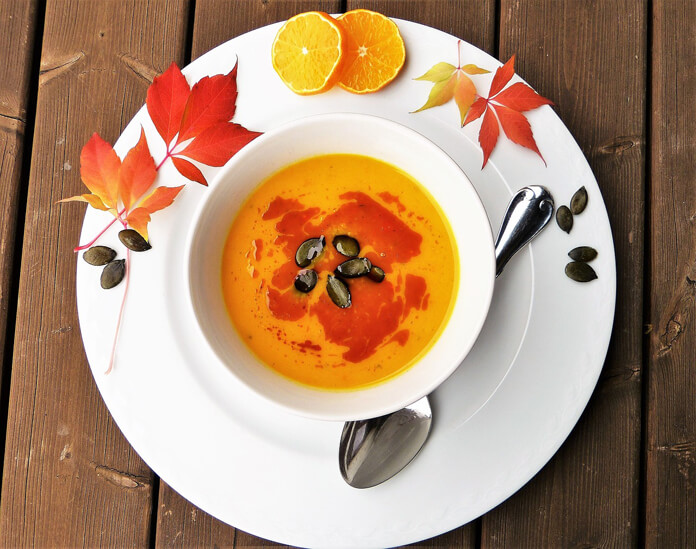 If you’ve ever been in the US during autumn, you know that the Pumpkin spice – everything – dominates. Spiced tea, candy, soups, casseroles, and can’t forget the infamous Starbucks Pumpkin Spiced Latte. And that’s finally come to Germany as well.

The rise of the pumpkin

Historically, the famously orange squash was considered a food for the poor in Germany. Native to North America, they have been used by Native Americans for centuries prior to the arrival of the Europeans. Once they settled, the new residents adopted them as part of their cuisine and brought them back to Europe.

Between 2006 and 2014, the amount of pumpkins produced in Germany has increased by approximately two thirds. The culprit of this pumpkin fever is not only attributed to the wide variety of delicious dishes featuring this famous squash, but also the rise of another American import: Halloween. 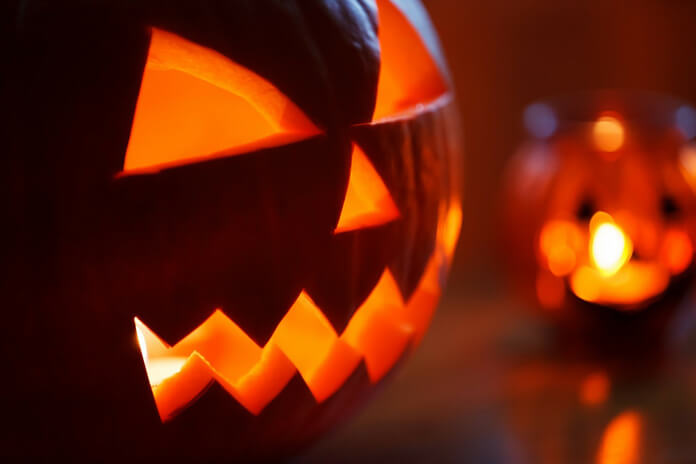 The holiday has now become big business in Germany, wroth an estimated €160 to the country’s economy. In terms of money making potential, Halloween is only behind Christmas and Easter.

Nope, it’s not in the US, Canada, or the UK. The world’s largest festival takes place in the small German city of Ludwigsburg in Baden-Württemberg. Known as the Ludwigsburg Pumpkin Festival (Kürbisausstellung), each year more than 450,000 pumpkins arrive in on the city each year – with more than 800 species of pumpkins featured.

In 2014, the festival hosted the “world’s heaviest pumpkin” during the European Pumpkin Weigh Off. The massive winner weighed in at over one metric ton. Grown in Switzerland, this was the first grown outside of the US to win the title.

Recently there has been increased proportion of pumpkins that are being sold to eat. This coming weekend, the closing of the festival takes place with the “smashing of the pumpkins”. And as always, there will be plenty of delicious pumpkin dishes to sample. 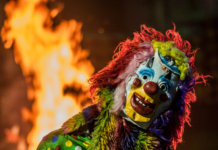