The giant of agriculture, pioneer of GM crops and world’s largest seed company Monsanto has rejected the much talked-about unsolicited takeover bid of $62 billion cash by German drug and chemical firm Bayer. Monsanto has been quoted as describing the offer as “incomplete and financially inadequate”.

A big deal for both Monsanto and Bayer

Bayer made a $122-a-share cash bid, the largest ever by a German company on Monday, May 23rd. This is also following global trends of global agrochemical company pushing to consolidate, partly in response to a drop in commodity prices.

According to Bayer “the acquisition of Monsanto would be a compelling opportunity to create global agriculture leader, while reinforcing Bayer as a life science company with a deepened position in a long-term growth industry.”

The chairman and chief executive, Hugh Grant, claimed it significantly undervalued the US agribusiness Goliath, failing to provide the assurance required as to how the deal will be financed and how regulatory challenges would be overcome. However, Monsanto is open to further discussions.

One challenge is the fact that the U.S. government may not be so keep to allow tax revenues from the agriculture giant to be moved away.

Another is Monsanto’s reputation in Europe and the strong opposition to genetically modified crops, which includes blanket bans in many countries such as France, for example. And with the glyphosate vote on hold, and German leaders unable to come to a unanimous decision for its use in Europe it may be difficult to get German regulators to approve Monsanto at all.

Some analysts suggest that Bayer would have to up their offer to at least $70 billion.

Big effects on the agriculture industry 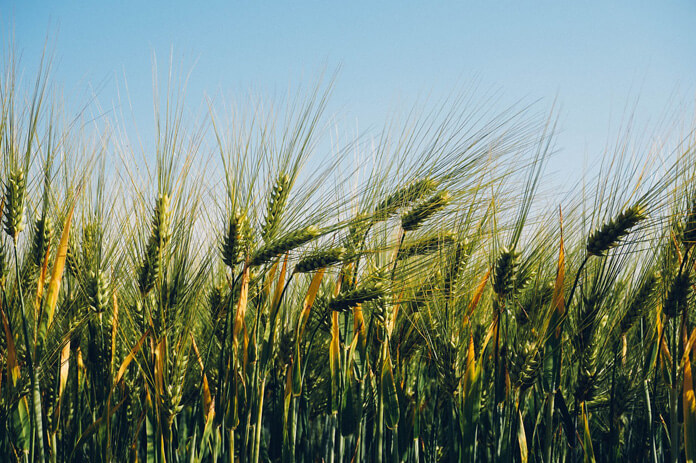 It’s no secret how vast Monsanto’s grasp reaches. In the U.S. around 80% of the country’s corn and 90% of its soybeans contain seed traits that are patented by Monsanto. Those opposed to the mega-merger fear that with one company having control over the large majority of the supply chain for pesticides, herbicides and genetically-modified crops this could be very problematic for farmers.

Monsanto already has a reputation of for pushing around its weight, especially at the expense of individual farmers, and is definitely not one of the most popular companies among consumers worldwide. When news of the possible takeover broke out, there were thousands marching across the globe, protesting Monsanto.

Some also question the effect of the possible takeover on Bayer’s reputation. For example the Organic Consumers Association in the U.S. claimed that the possible mega deal will create significant public relations problems for the Bayer in its home territory.

Market analysts have also suggested that if the bid does go through, Bayer may drop the increasingly toxic Monsanto brand as it absorbs the company.

Bayer, however, remains optimistic. “We are confident that we can address any potential financing or regulatory matters related to the transaction. Bayer remains committed to working together to complete this mutually compelling transaction,” Bayer Chief Executive Officer Werner Baumann said in a statement.