Germany has struggled to integrate the flood of more than one million refugees that poured into the county in the past few years. One of the biggest issues was: where should they live? Refugees – coming from countries in the Middle East, Africa and Asia – need affordable places to stay, without being forced into segregated spaces that can increase the potential for isolation and violence.

A new solution proposed by urban planners in Germany is aptly named homie. Beginning in 2016, these low-rise modular homes began popping up throughout unused spaces in Frankfurt. The city has also sponsored the building of these homes. 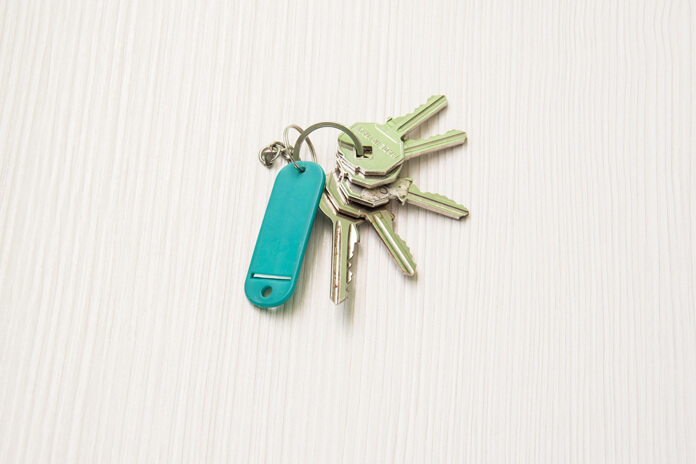 The benefit of the homes is that they can be put up quickly and more cheaply than traditional housing options. On the flip side, they offer a more comfortable and homey environment than that of the shipping container homes that have been widely used for asylum seekers in the past.

These homies feature are both sustainable and aesthetically pleasing. They have an open design, use solar panels to produce energy and allow the residents to grow herbs and vegetables in the adjoining patios.

One of the biggest benefits of the homie is that it allows refugees to move out of the mass accommodation that is offered to them by the government. Refugees often end up in the metropolitan areas, making the tasks for urban planners very difficult.

As well, it helps them to join existing neighborhoods rather than stay outside on the fringes of the city. The homes can be put up in the city center, close to schools, shops and potential workplaces.

“We wanted to get away from residential segregation and create a culture of welcome,” says Marion Schmitz-Stadtfeld, a senior official at NH, a large public-housing corporation in the Frankfurt region.

These pop-up housing options aren’t meant to solve the migrant housing crisis or provide long term accommodation. Rather, those living in homie are meant to stay a while and then move on. But the main function is to serve as a temporary and affordable solution to allow residents to integrate and get on their feet in a new country.

Those coming into Germany as refugees often end up working in shops and restaurants. Some set up their own businesses. All of this is difficult if they’re severely disconnected from the city life.

Currently there are more than 300 refugees from Syria, Afghanistan, Iraq, Iran and Pakistan living in the Bonames district in Frankfurt. These flexible homes were built in just two months in a former parking lot.

“It’s great to have our own private space including a kitchen and not depend on the food services used in the big shelters”, says Givara Jujan, an archaeologist from Aleppo, Syria.

Jujan says he’s happy to live close to public transport and will soon start a technology training program in the city. His wife has started a training program at a local kindergarten and their 8 month old daughter goes to a nearby day care. 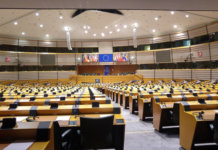