If you’ve tried to listen to your favorite song on YouTube Germany in the past seven years, it’s very likely you’ve been met with a little red TV icon saying: “I’m sorry, due to GEMA regulations this video is not available in your country” (or something along those lines). We’ll it’s good news for all the music lovers out there.

GEMA and YouTube have now reached a deal to make sure that GEMA members get paid for video streams. 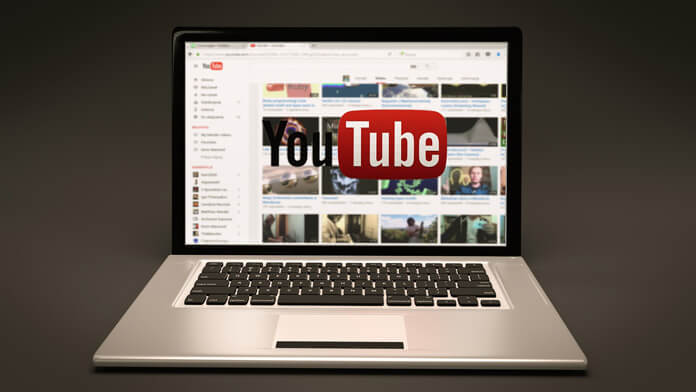 What was all the fuss about?

Essentially, a royalty dispute between music rights group, known by the German acronym GEMA forced YouTube to block thousands of music videos. That meant you could listen to one song in Hamburg, Pennsylvania that was completely banned in Hamburg, Germany. Music listeners were then forced to find other means of video sources – or settle for the audio (though that wasn’t always even possible).

The terms of the new deal haven’t yet been made public but it will cover ad-supported free viewing as well as the launch of European YouTube Red subscriptions. The resolution does however, give more power to music labels, publishers and other content producers over media platforms like Google, who owns YouTube, and Facebook.

A win for both sides

YouTube and GEMA have both declared the deal a victory. YouTube says musicians can now benefit from reaching new and existing fans in Germany, while GEMA is pleased that its 70,000 members will receive “fair remuneration” from their work played on the website.

The ban began in 2009. In 2012, a Hamburg court ordered Google (YouTube’s owner) to install filters to detect and prohibit people from watching material which they did not have the rights too – or face a fine of €250,000. In January, a Munich court ruled against GEMA, who were seeking €1.6 million in compensation for music that was played. 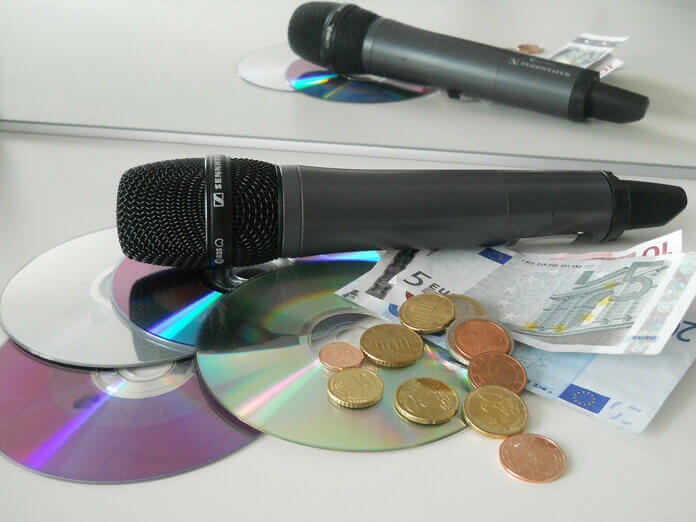 With the announcement of the new deal, both sides have agreed to drop all open court cases.

According to German Justice Minister, Heiko Maas, this announcement represents a great step forward to try to hold media platforms accountable for the content they transfer.

“I think it is great that there is finally an agreement between YouTube and GEMA that effectively involves nothing more than consenting to compensate artists whose videos are shown,” said Maas.