Hamburg is possibly Germany’s most underestimated city. It’s often passed over for the world-famous nightlife and sights of Berlin or the promise of authentic Bavarian culture in Munich. But there’s one thing Hamburg may do better than any other German city: coffee. 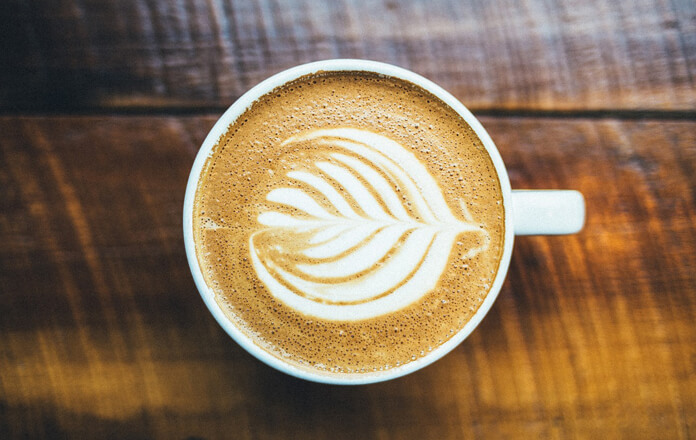 Hamburg has been one if, if not the, most important port city for centuries. Situated on the banks of the River Elbe, trade has made this city into what it is today. Throughout history, port cities were often the place where the most new and exciting ideas, products, foods and drinks were introduced. Coffee, for example, first made its way to Hamburg in 1677 – when the first coffee house opened.

Coffee began being introduced through Hamburg – and nearby port city Bremen – to Germany throughout the 18th century. Hamburg gained greatly from the coffee trade, and you’ll still find the famous beans in the giant warehouses and containers in the city today.

Where to find the best coffee in Hamburg?

Perhaps the best place to start is one of the city’s most iconic locations: Speicherstadt. This is a large grouping of giant brick warehouses wedged between Hamburg’s historic city center – Altstadt, “Old Town” – and the port area – now know as HafenCity, “Harbor City”. Traditionally, they were used to house the goods that came through the port, and today the spaces are being repurposed for a variety of uses. Although half of these buildings were destroyed during World War II, they’ve since been completely restored in the original style.

Start at the Speicherstadt Kaffeerösterei. Although this place is based out of a warehouse built in 1888, the business itself is relatively new – opened just 11 years ago in 2006. With a industrial interior, you’ll feel as though you’ve been transported back to the heydays of Hamburg’s port life. They have a number of blends to choose from – including one honoring Hamburg itself: the Hamburger Hafenmischung, “Hamburg Harbor Blend”.

Next to the Speicherstadt, on Brooktorkai 17 you’ll find a tiny little building. Known as the fleetschlösschen this little café is the perfect place to warm up during a windy day in the HafenCity.

Just west of the Spiecherstadt is Milch (German for “milk”). This third-wave coffee spot is a former delicatessen. Today, they serve top-notch coffees – anything from an espresso to cappuccino, tall black to flat white.

Another great choice is The Coffee Shop. Just above the Bleichenfleet canal, this place has a beautiful view of the Alte Post (Old Post Office). Some other options include Playground Coffee, Less Political, Public Coffee Roasters, and Stockholm Espresso Club.

Are you on a budget? One chain coffee shop offers a pretty decent combination of quality and price: Double Coffee. The name says it all. Pay full price for one drink. But if you buy two, you’ll receive a discount – on every drink, everyday of the year.